A Nightmare On Elm Street 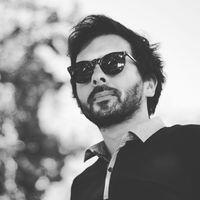